The transfer window door shuts at 17.00 today. Clearly Alex has been frustrated by a number of clubs as he tries to bring in at least one extra striker.

He confirmed on SSN on Saturday evening that Dindane and Pavlyuchenko are not coming to Blues. He said that now his attention is to bring in a loan deal.

So who? There are absolutely no whispers about who it might be, so either it is being kept REALLY secret or there isn’t anyone.

If we are going to push on, we do need a striker – but in my opinion we also need a creative midfielder, a winger really with a bit of pace and who can deliver a cross. Also the left back position is still suspect. Liam has done really well there, but he isn’t a natural and we could do with sorting that.

Anyway, it’s going to be a fun day. Keep an eye on our twitter account and we will try and keep up to date with developments.

One thing is sure, even if we DON’T bring anyone else in – we have had a great season so far and we genuinely look safe now. You can be sure that the club will be active in the transfer market in the summer.

View from the South – Peterborough United vs Birmingham City 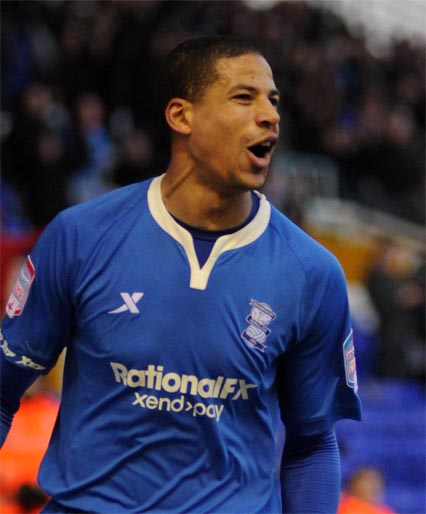 2 Comments on As The Door Shuts…