After a disastrous March where Blues didn’t pick up a single point out of 5 games, with the added “bonus” of losing an extra 9 points – April has proved better. So far this month we are unbeaten with 3 draws and a win. Three of those opponents are going for promotion – so a decent return. (We’ll skip over Ipswich!)

Going into the game on Monday we are 7 points clear of Rotherham who are in the 3rd from bottom spot, although it’s actually 8 points because of our far superior goal difference. We have +4 and they have -27. As long as we don’t lose, we would be confirmed as safe. (Personally even if we lose Monday, I think we’ve already secured our Championship place for next season.

Rotherham put up a good display at Swansea today scoring 3 away from home, however their season long issue of conceding let them down again as they lost 4-3. Technically Reading or Wigan are still in slight danger of being dragged in, but in reality I think it’ll either be Rotherham or Millwall for the other relegation place after Bolton were confirmed as joining Ipswich in Div 1 next season.

Blues will probably line up the same way as they did against Derby. Juke has again started scoring with 2 goals in recent games after a long period of not hitting the net. However Juke’s presence up front has proved valuable for assists not just goals. He is only 1 of 3 players to have a double double. He has scored 13 goals and has 10 assists. Pablo Hernandez (Leeds Utd) and Said Benrahma (Brentford) are the only other two players to achieve that in the Championship this season up to this point.

The game Monday won’t be easy, however Blues have proved themselves to be resilient. We are dogged and physical and look to hit on the counter, which should suit us on Monday. For Rotherham, they must know anything other than a win almost ensures relegation – and it will be confirmed if we beat them and Millwall beat villa. Of course Rotherham may be inspired by their performance against Swansea, but equally could be flat having nothing to show for their efforts.

Currently the match odds are as follows, so plenty of options for earning decent returns on this game. For more betting options and odds you can always check out https://www.freebets.com. 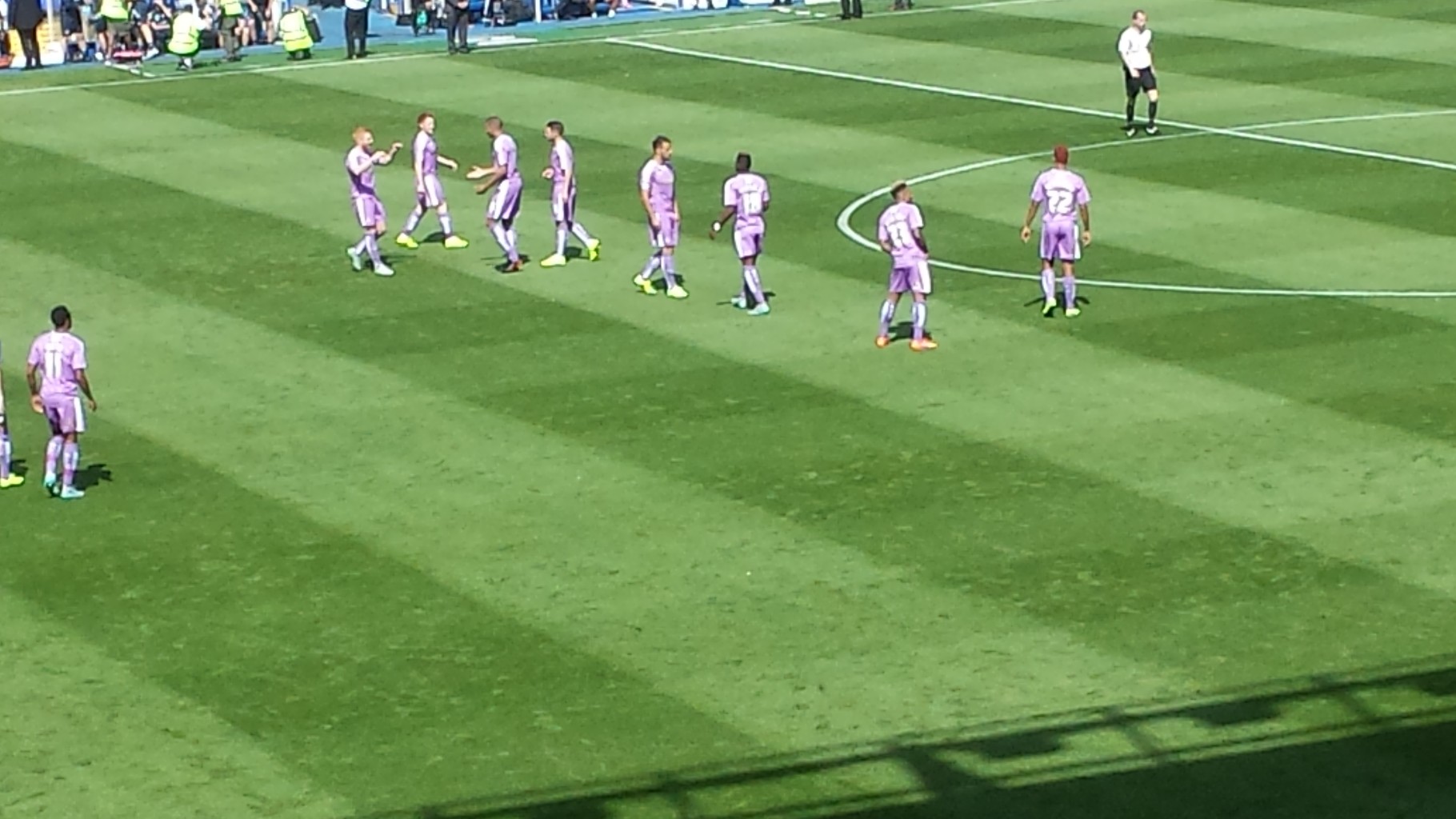 1 Comment on Birmingham City Head to Rotherham With Confidence