It has come much faster than many had hoped, but the end of the season is upon us as we head into the last day of the 19/20 football season. There’s some battles at both ends of the league as the fight for promotion is a three team battle, and the fight to prevent relegation could be decided by another three. 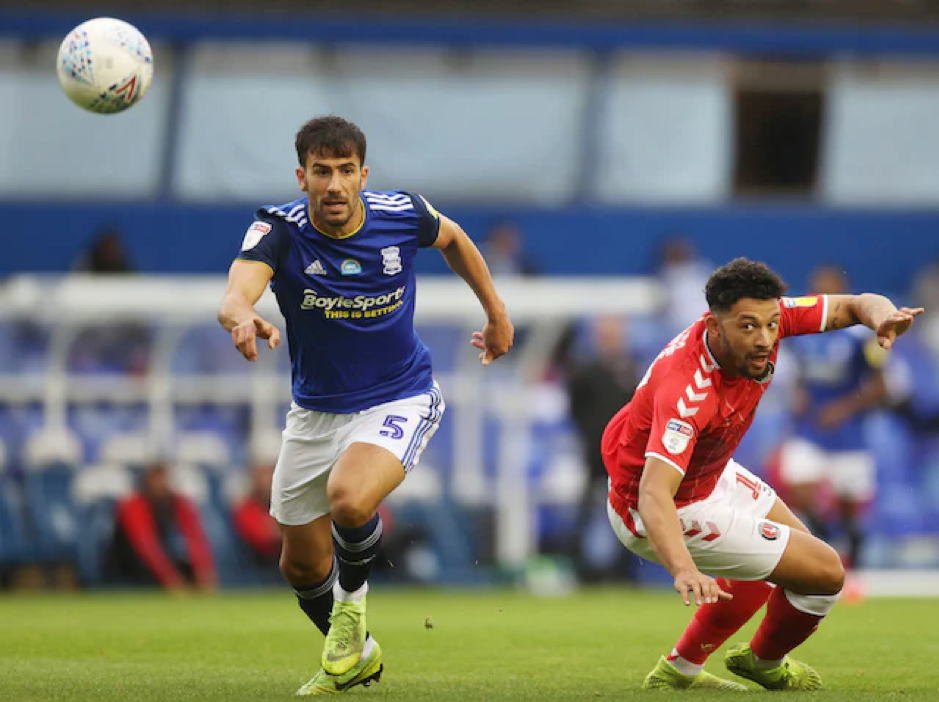 Unfortunately Blues are one of the teams looking to keep their spot in the Championship. Although it is only an outside chance, it is still possible for us to go down. Results of Luton winning at home to Blackburn and Charlton at Leeds, (long shot but possible) and a Blues defeat against Derby will put us in the bottom 3.

However it seems all eyes are fixed forward ahead of the match against Derby County. Steve Spooner has issued a statement (yesterday) to remove any doubts that the blues can get the job done for the final game, stating that all focus is on the final game and the result that can be earned – “We want to get our result and that is what will be in our minds during tomorrow’s game – but without sounding mundane, it’s us. That’s all that matters.” He did also go on to say “I think the only sad point for me is that the games have been so thick and fast. We haven’t been able to get on the field and do any coaching, so we’ve kept it very calm and keep enough in their legs for the games.”

There is of course Wigan Athletic to consider as the club will be docked 12 points for entering administration during the pandemic period, and Sheffield Wednesday face a points deduction for financial issues, but as the Wigan decision is attempting to be appealed – it’s wise for the focus to be on delivering the best performance rather than relying on the outcome of another club. A point will be enough to stay clear of relegation, as we have a better goal difference to Luton.

However, it has been an exciting few weeks with football coming back in the way that it did to deliver such exciting games in a much shorter period of time, and despite regulation changes making it more difficult for some as a recent, but understandable), ban to online credit card gambling and the additional permissions granted to the Gamstop initiative, non gamstop casinos still exist alongside the recovery of betting sites too – and with so many teams in the running, it opens the door for some to have a satisfying big win here.

Once the final whistle blows eyes will turn to the 20/21 season that starts in September, regardless of the results that come tonight it has been a very difficult end to the season for all teams following the issues brought around by the pandemic, and it’ll be time to look ahead to the game returning to as normal as possible – and with the expectation that fans may be able to attend games again from October, there’s a lot to look forward to in the coming months. For a start – who the heck our new manager will be!

Penny for your thoughts?